The Quirimbas Archipelago consists of 32 coral islands, including islets and rock outcrops. The Quirimbas form a loose grouping of the Mozambique coast close to the northern town of Pemba. The islands stretch from Pemba for more than 200 kilometres, towards the natural border with Tanzania, which is formed by the Rovuma River. These tropical Mozambique islands contain some of the richest coral reefs in the world and provide habitat for an abundant array of marine life.

11 of the Islands have been incorporated into the Quirimbas National Park, and very few are developed. The National Park covers some 7 500 square kilometres, an area which includes coastal forest, mangroves, and reefs, allowing for the protection of a fascinating and diverse eco-system. Feeding and nesting grounds for the park’s population of sea turtles, dugong, dolphins, sharks and whales are also found here.
Some of the islands in the Quirimbas Reserve feature phenomenal vertical drop-offs, (up to 400 metres). These walls abound with coral covered caves and tropical fish ranging from gobies to mammoth Napoleon Wrasse and game fish including Kingfish and Spanish Mackerel.

The Quirimbas Archipelago enjoys huge cultural and historical value, and has a combination of Arabian, Portuguese, and African influences. The Islands were a significant trading area in centuries past. The present name for the archipelago is taken from Quirimba Island, but this is not the largest (that distinction belongs to Amisa Island), or most important from an historical perspective. Ibo Island has a long and interesting history, and still boasts a magnificent old fortress or two. In addition, the Ibo Island has mangroves, coral and palm trees… and an unfortunate connection with the Slave Trade in the 1800’s.

The Quirimbas now offers visitors a wonderful selection of Mozambique Lodges, all of which are worth a visit - some Lodges are on the mainland, and some on the islands, allowing for a better choice, and the chance to combine some properties.

If your interest is pristine beaches, marine wildlife, world-class diving or history, the Quirimbas Archipelago has it all for your Mozambique Holiday… 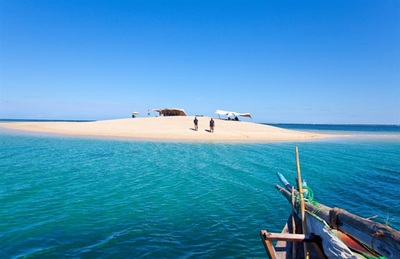 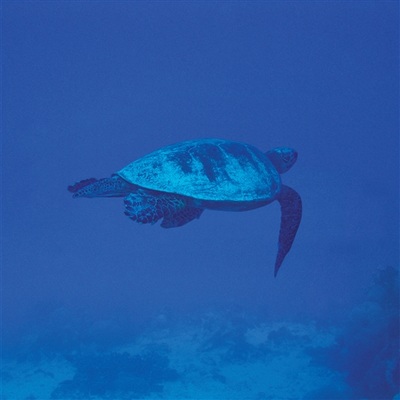 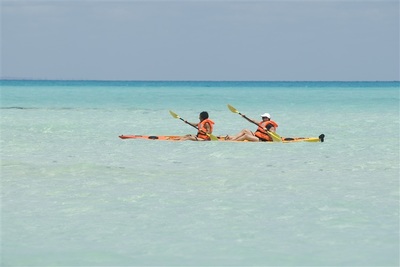