The Bazaruto Archipelago is small, with only 5 islands, and are found just off the Mozambique coast, near Vilanculos.

The last island, Santa Carolina sits on fossil rocks, and is 7 square kilometres in extent (2.7 square miles). Generally the islands consist of a number of dunes, with some sand flats and estuaries. In the interiors there are some fresh-water areas and small areas of mangroves.
The Bazaruto Archipelago is blessed with a wealth of unspoiled beaches, magnificent coral reefs, relaxed atmosphere, and exceptional sea food, which - together with great subtropical weather - makes them an idyllic destination.

In general the Bazarutos are composed of dunes on the seaward (eastern) side and low lying sand flats and estuaries on the landward (western) side. Numerous freshwater and saline lagoons with associated marshland or mangrove swamp are found in their interiors.

It is thought that the Islands were originally joined together as one long spit, lying on the seaward side of what was a large delta, probably linked to the Limpopo river system, as it flowed into the Indian Ocean. Over many thousands of years the islands became separated from each other and the mainland by changing sea levels, followed by wind and wave activity eroding the lower lying areas.

Much of the area around the Islands is part of a Marine Reserve, and the waters are home to the rare and delightful dugong, some exceptional coral reefs (Bazaruto Island alone has 37 kilometres), and a great diversity of marine life, including seasonal visitors such as whale sharks. This makes for some exceptional diving and snorkelling.

In addition, the archipelago is home to a good variety of birds, from frigates to falcons, and a number of migrants. Importantly there are 5 species of turtle in the area, two of which (leatherback and loggerhead) breed here; then there is the gentle, and rare, dugong. Perhaps surprisingly, there are crocodiles in some of the inland lakes… making the Islands an interesting and diverse destination.

Whether your interests are diving, snorkelling, fishing or just relaxing on the beach for your Mozambique Beach Holidays, this Mozambique Archipelago might just be the place for you.

The Bazarutos are also home to small number of select lodges, access to which is from Vilanculos (which has a small International Airport), is by boat, light aircraft or helicopter. 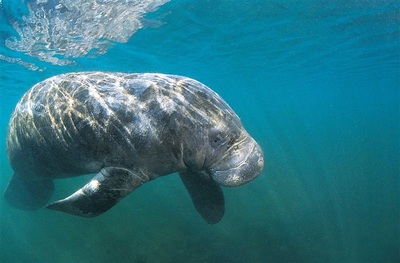 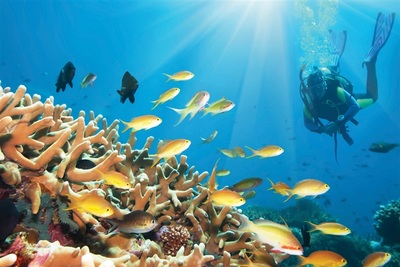 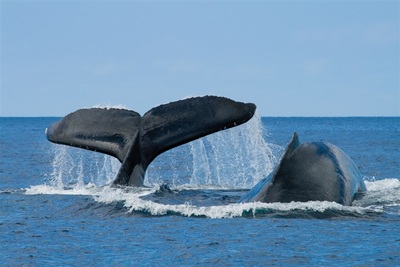